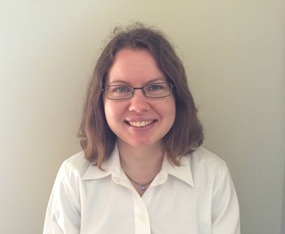 Marianne Ranua is the sole proprietor of ENGGERFIN Translation Services.

Marianne moved to Victoria, British Columbia, Canada from Jyväskylä, Finland, in June 2013. Prior to moving to Canada, Marianne worked as an in-house translator from 2010 to 2013. During that time, she mainly translated technical documents from English to Finnish and German to Finnish.

Marianne studied English, German, and Swedish at the University of Jyväskylä. She received her Master's degree in 2009.